Ready to Produce Your Own Show??

Before we take a dip into this week’s reflecting pool, let me take a second to thank each and every one of you for the grace and patience you’ve granted me these past two weeks. For those who haven’t seen on my Instagram and Facebook, my fiancé and I are buying a house! You won’t believe me when I describe it, so definitely go take a gander (give me a follow while you’re checking out pictures!)… For those who want the Sparknotes, it’s a beautiful craftsman home built originally in 1885, a quick walk to the train into Manhattan, and features 7 bedrooms, 4 stories, a wrap-around porch, and a backyard ready for our future family to fill with memories. We couldn’t be more excited!

AND, before all of you barrage me with the same question, I will absolutely NOT be having that many children to fill all those rooms! 😉

Now, back to our regularly scheduled programming…

This week’s video shares the fool-proof process I followed to plan, produce, perform, and pay myself to put on a concert performance of La Tragédie de Carmen.

In the video, I give you the infrastructure, but in here, I’m laying the planks.

Being the beacon of our own careers is one of the greatest stands I have for every musician and creative I work with as a coach, so for many artists, that can look like taking a clean canvas of a summer and making art all your own!

Without further ado, here was how I did it ((and because all I have on my mind lately is the house, we’re going all-in with this metaphor)):

1. THE FOUNDATION :: WHO / WHAT / WHERE :: Contrary to my own advice in the video, I selected my venue, lead singers, and opera right off the bat before setting a budget. My family has a grand salon in their house that was *made* for intimate, salon-style performances… so that checked one box. The fellow leads were dear friends who also happen to be wildly talented humans open to a new adventure… second box checked. And Carmen has been a dream role of mine to perform, so the Peter Brooks’ adaptation that eliminates the need for a chorus was my slam dunk on programming a small production of La Tragédie de Carmen!

2. THE BASEMENT :: HOW MUCH :: I decided to self-produce and pay upfront for all costs. This included two sessions with the cast and a rehearsal pianist, a dress rehearsal and performance with our performance pianist (I explain why they’re different in the video), paying the 3 fellow leads, as well as providing transportation to the performance location + housing for the leads. My calculations totaled about $700 upfront. In order to repay myself for that investment + match my colleague’s performance pay + contribute to a charitable cause (an important piece for me), I set a goal to collect $1,000 through donations.

3. THE FIRST FLOOR :: SETTING THE STAGE :: I officially hired and rehearsed with my singers and rehearsal pianist about 4 weeks prior to the performance. To be totally transparent, the Don José we originally intended to hire did not follow through, so I spent a great deal of energy and time going extensively through my network (and the network of my peers) to find a tenor who knew the role already so I could count on his preparedness. We eventually found one who had performed the role dozens of times and who could reliably show up. In addition to the initial rehearsals, the entire cast and performance pianist committed to a full dress rehearsal the night before the performance.

4. THE SECOND FLOOR :: BACKSTAGE LOGISTICS :: I assembled the programs, collecting all the headshots and bios, and compiling a plot summary that made sense for our program. We chose not to set up a projector with supertitles or put the entire opera’s translations in the program, so we relied on a short summary and our own deliberate acting choices to communicate the plot as it unfolded. I had the programs printed and folded when I discerned how many audience members I could fit in the salon space. We determined that for the space, no more than 25 people could attend… which meant they would be personally invited and confirmed. In order to guarantee we met our goal despite what those 25 people contributed on the performance night, we planned to audio and video record the evening, which one of the leads volunteered to coordinate.

5. THE THIRD FLOOR :: DRUM UP BUZZ :: I promoted the event virtually (Facebook, Instagram, and directly over email) and collected RSVPs from all who expressed interest. Once I confirmed the 25 filled seats, I created a GoFundMe that promised the full performance via video link to anyone who contributed. The night of the performance, I introduced myself, the cast, and the cause to which we would donate all extra proceeds, and enrolled our audience in generously supporting our efforts as well as those of the extraordinary charity we chose. I also closed the evening with immense gratitude for their presence, delightful participation, and generosity in contributing. After the performance, I reached out to all those who were interested in attending but who were not able to see if they would be instead interested in contributing virtually and viewing the performance virtually. Many accepted, and we reached out goal of $1,000. All $700 was reimbursed to me, I paid myself what I paid my other leads, and I contributed the remaining to the charity.

6. SHOUTOUTS FROM THE ROOFTOPS :: I acknowledged, thanked, and re-thanked every single person who attended, contributed, or participated in the performance.

And it’s as simple as that, folks! Be sure to watch this week’s video on how YOU can use my straightforward planning process to bring your own vision to life this summer. I’d love to see and hear what you create.

Much love, my dudes. 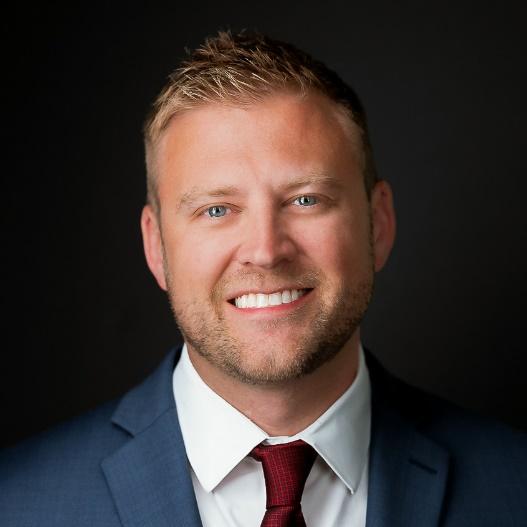 Throughout my life, I’ve always struggled with negativity. I complained a lot. I’ve consistently viewed 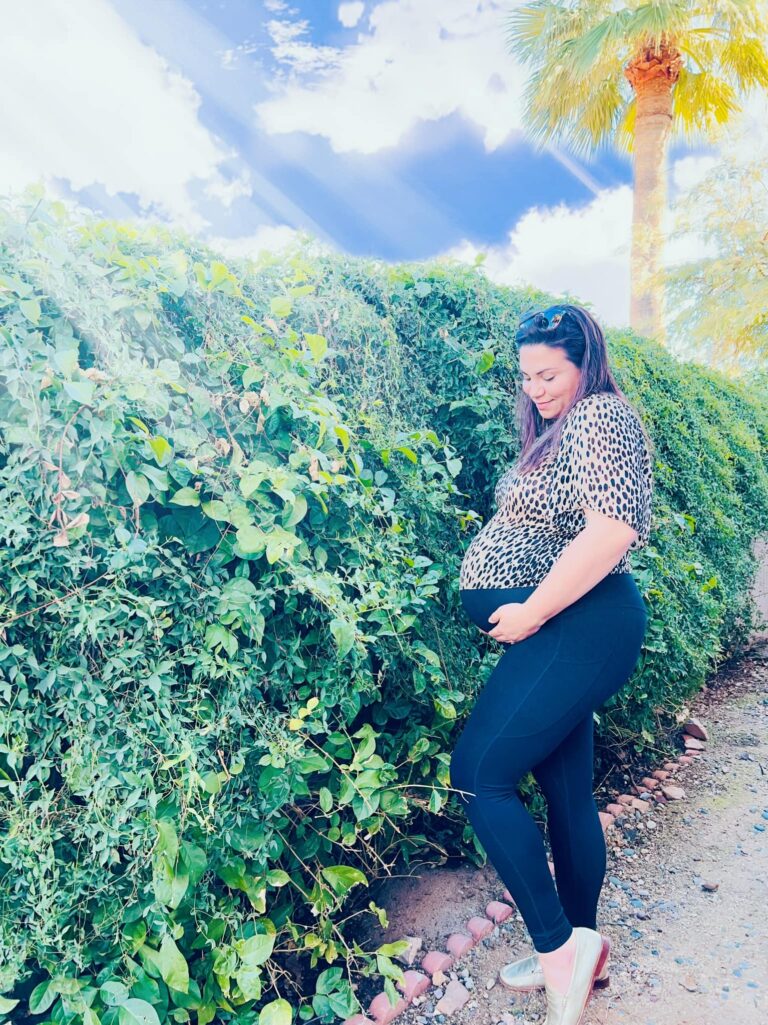 A Letter to My Daughter

To my darling Grace,  As I write this, I sit with you hiccuping and dancing 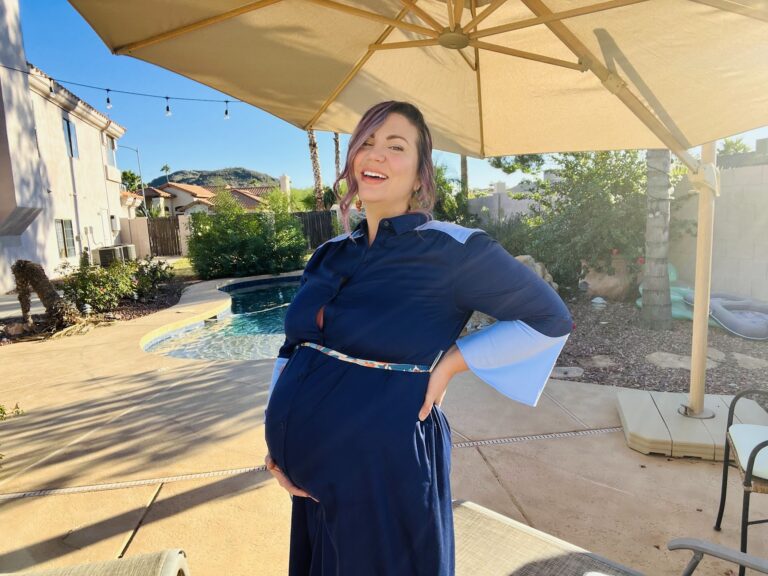