My Biggest Breakthrough Yet

Y’all I had one hell of a breakthrough last week.

So most of you know that 2 weekends ago, I said my final goodbye to the physical body of my Wonder Woman (my Grandma) with a beautiful service and funeral in Tallahassee, Florida. It was a gorgeous and terrible weekend full of love, heartbreak, connection, ‘never agains,’ and the unknown.

Grandma’s funeral opened another door in my journey of grief that had me want to run far, far away.

Returning to my life felt like trying to mount a moving train. I was running what felt like as fast as I could, but it wasn’t nearly fast enough to get on board.

I took voraciously to AirBNB, VRBO, Google, and various other outlets to find my haven. I scrolled through listing after listing, dismissing countless homes for not being remote enough. I wanted to wholly disconnect, unplug, and slow down.

I found a couple listings that were PERFECT. I sent their owners messages asking for exceptions to their checkin/checkout times, or to their minimum number of nights to stay, hoping they would be enrolled in giving me what I needed.

The two replied, and they both said a firm “No.”

It wasn’t until I sat for a moment after the rush and thrill of the hunt for the perfect getaway that I actually leaned back a little.

I was willing — in my desperate, crazed state of being — to pay $600 for 2 nights’ stay somewhere, to enroll perfect strangers in breaking their housing policies, and to walk away from all my commitments… all to get what I thought I needed.

But then I breathed and realized something.

Ever since my Grandma began her stark decline in recent months, I had been totally unwilling to speak about it to a therapist. I had all these other resources for well-being — like a coach, like a support system, like exercise, like a dog, like nutrition, like meditation — that had been enough.

And then suddenly, somewhere in the moments before her last breath and after, none of it was enough. Grief asked of me more than I knew how to give, so my cup felt like it was perpetually draining.

It wasn’t the idea of a therapist that I resisted. I love therapy!

It was the money.

The level of therapist that I wanted to work with charges a pretty penny for her time.

And I convinced myself I didn’t really need it. I could source well-being from other places. I could tough it out and get through it, because all those other structures had gotten me through a lot in my life.

My breakthrough, you ask?

What if I invested that money in *ME* and my well-being, instead of a place to avoid my life?

What could I put $600 towards that actually fills my cup, instead of puts a bandaid on a broken pipe?

Want to know what I spent that $600 on instead?

A session with a therapist

A session of acupuncture

A deep-cleaning of my home

A meal-prepper for all lunches and dinners for a week

Want to know how I still got my needs met to convene with nature and unplug?

I took a hike with Matt at a lake reserve 20 minutes from our house.

In my work as a coach, breakthroughs come in many packages. Some of them take just one bold, scary declaration where we throw our hat over the fence, commit to what we really want, and THEN figure out the how. It’s like the breakthrough comes as a choice.

Other times, it’s like we’ve been staring at something for so long, our vision is blurred, our eyes are watering, and we are lost in a fog… and then we just blink. Things snap into clarity, and we see what’s in front of us.

This particular breakthrough was more of a blink for me — but one that followed hundreds upon hundreds of small choices to source my needs in extraordinary ways if I wanted to do extraordinary work and create extraordinary relationships, internally and externally.

A breakthrough in money + well-being + meeting my needs, all wrapped into one!

My friends, what breakthrough is sitting right in front of you that you didn’t see a moment ago?

Is there $600 you’re willing to use to run away and hide instead of giving yourself what you actually need?

Is there an hour a day that you’re willing to spend scrolling instead of taking action on the thing you actually want?

Is there a toxic person you’re willing to allow to stay in your life instead of opening yourself up to someone who respects and sees you for who you really are?

Honestly, it’s easier to spend the money on the cabin.

But what if you really looked?

What do you see if you lean back, breathe, and blink?

And now darlings, here is my review from my first time at acupuncture. 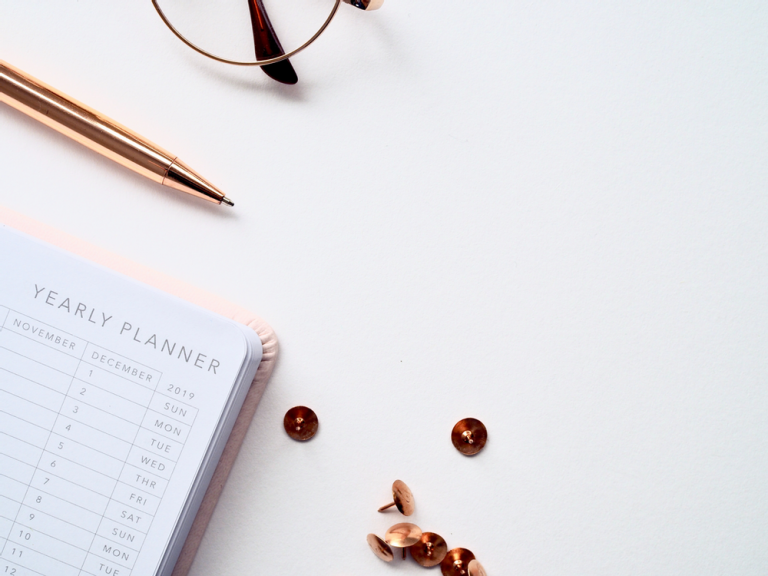 Hey gorgeous people! This week we’re comin’ in hot with some practical tools to implement your goals. Each of us has our own motivationa…

When I was little I loved to play outside. Alone, in a gaggle of kids, it didn’t matter. I would imagine all sorts of scenarios, my nei… 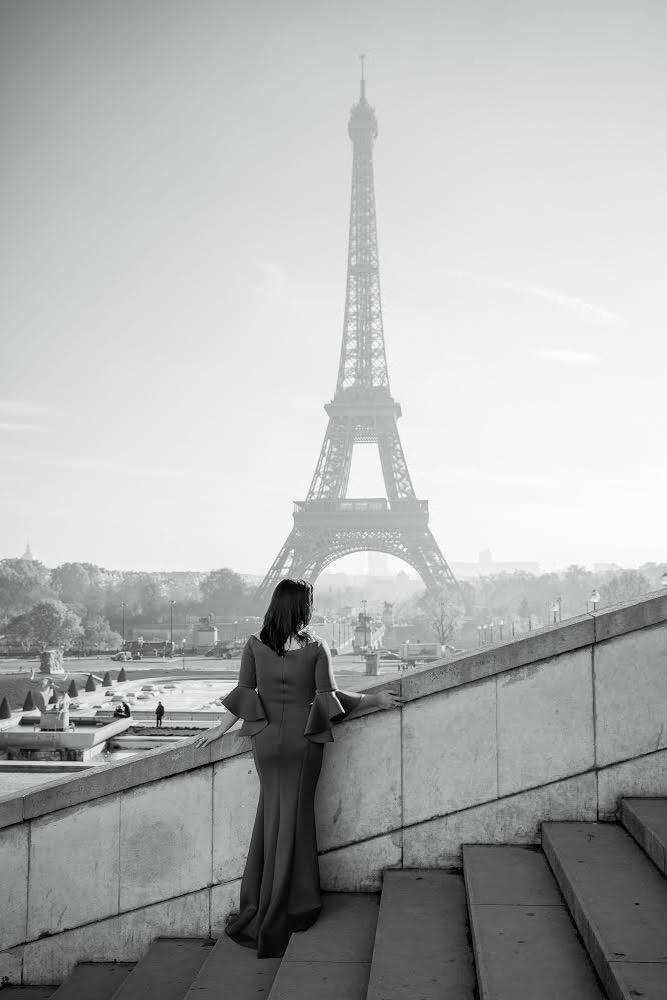 Raise your hand if:

Being an entrepreneur means that I get to play. I get to create the life that I want. And for me, that means being a life coach to some d…